Worked part time at the nursery while I subbed after that. For my graduation present, my parents gifted me that classic four-door in a lovely shade of evergreen that looks like it has been in a couple of Monster Truck Rallies.

As soon as we were alone, Chris secured the lock and chain on the door, chuckling. "What was that?" "I looked up and saw my way out of the chaos.

" I gave him a smile and kissed him when he returned to me. "I have a proposition.

His left hand caressed and massaged my breast now, his thumb grazing the straining peak. The bulge in his pants rested just under my ass so that I was practically sitting on him while he knelt and I stood.

But I closed my eyes when he moved within me again. Groaned at the way he still stretched me after all this time.

At the friction between my muscles and his piercings.

Had I imagined it all. "Do I smell ham?" Chris asked, his own coat joining mine. "What happened to-" "Don't ask," I mumbled. 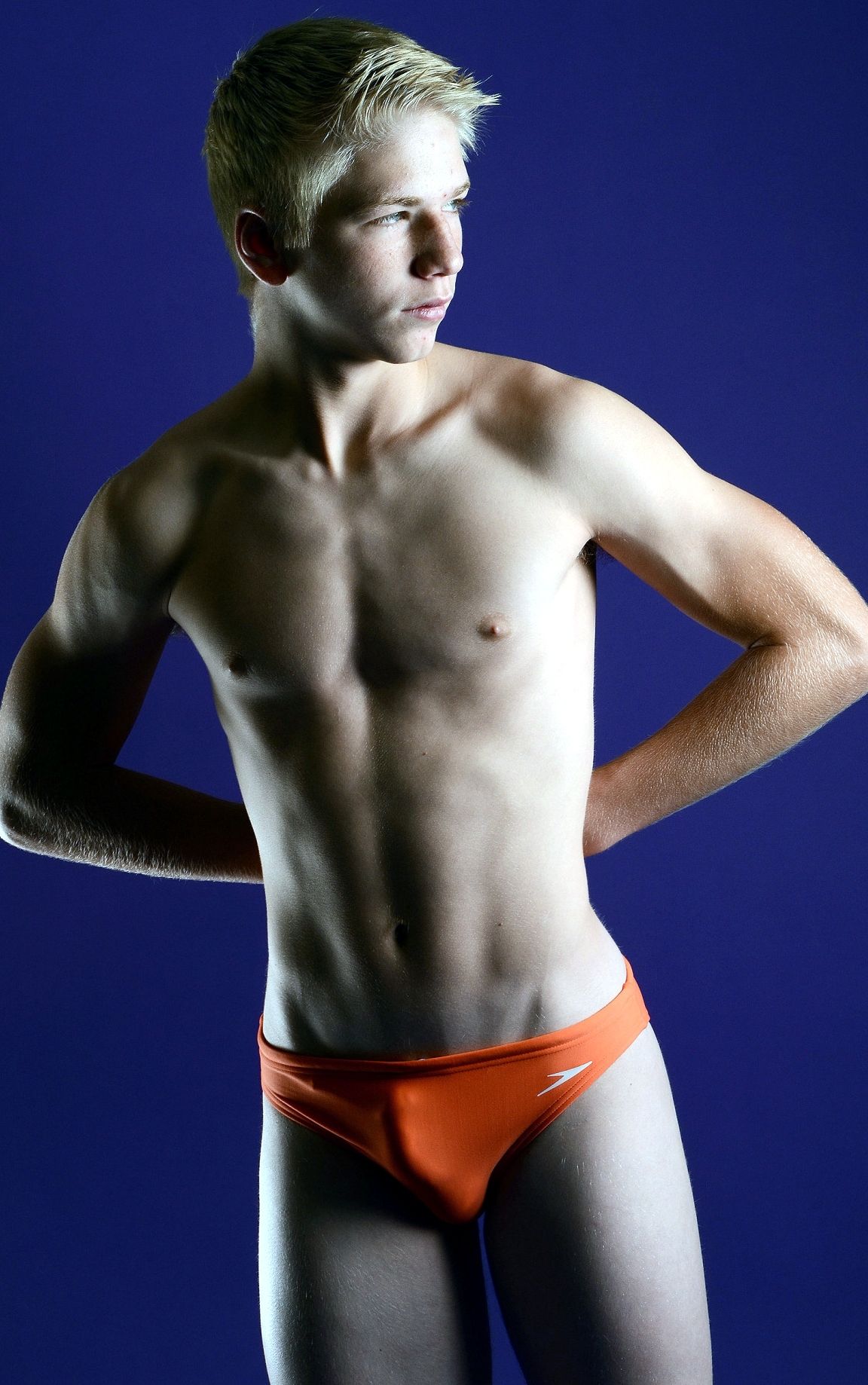