I immediately wanted to get involved when I saw the details of the march start popping up and when I saw a call for volunteers, I jumped on it. Queer people, especially QWOC, are in real danger under the incoming administration. How do we continue to engage people, and engage them in more ways than we were able to while planning the March itself. How do we not only engage but activate opportunities for people who have historic disadvantages to participate in ways that are feasible and realistic based upon their lives?

On average, only Bisexuals are often portrayed as the black sheep in the LGBTQ community, commonly stereotyped as confused, promiscuous and selfish. 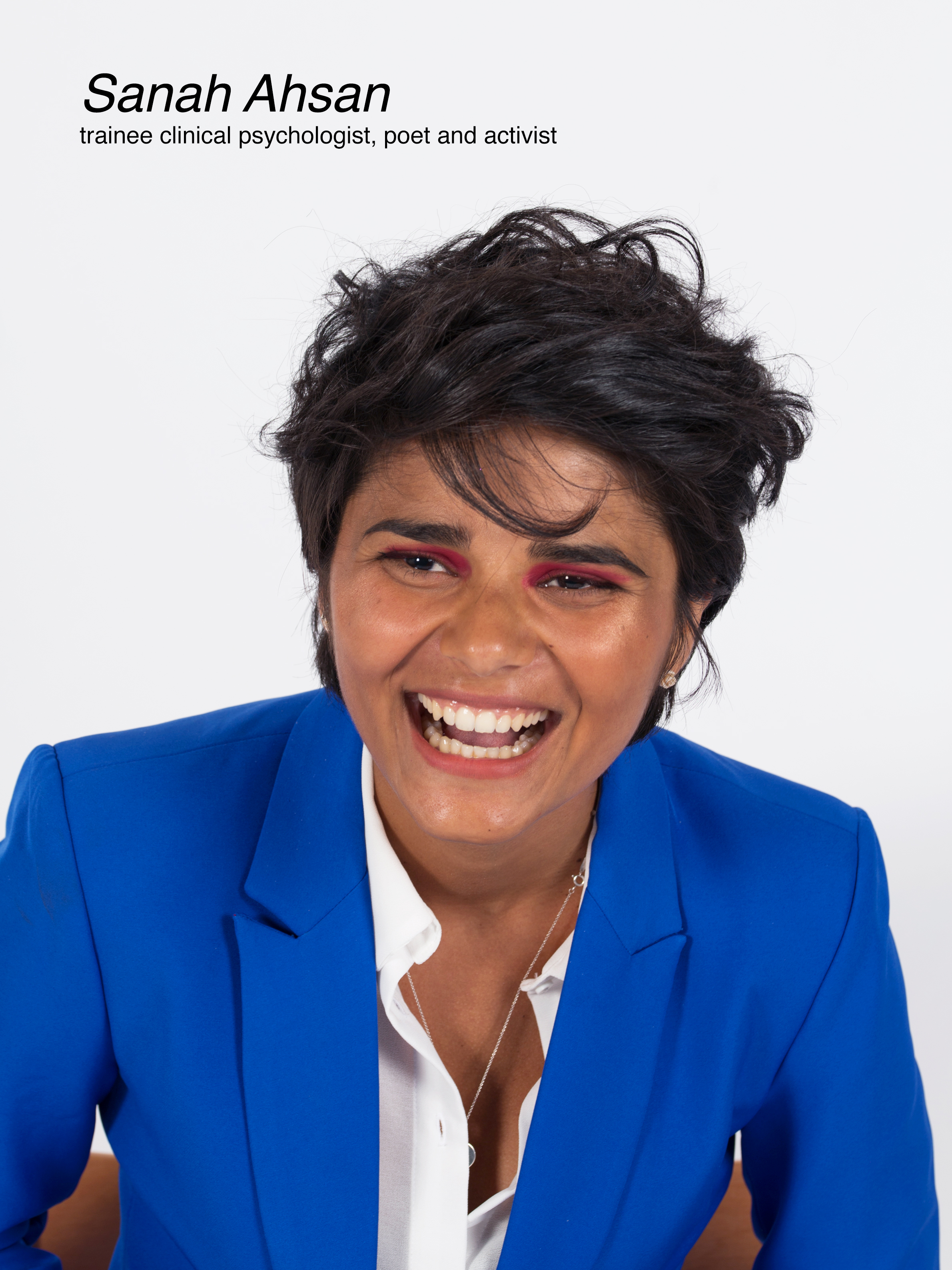 Tweet I was a pop-culture and gaming enthusiast in high school. Thanks to a severe acne problem, I was also a shy teen. High school dating, however, was a different challenge. 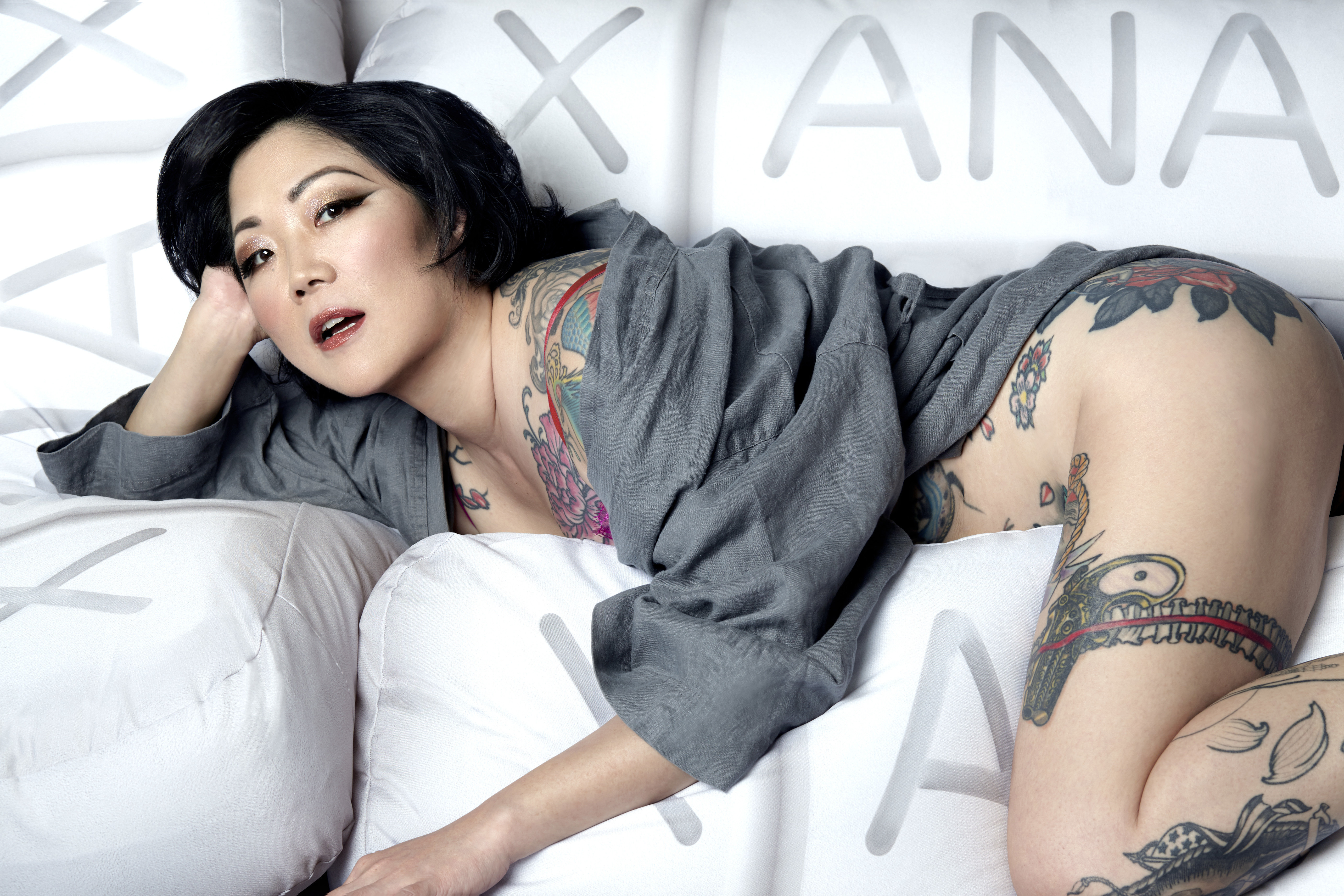