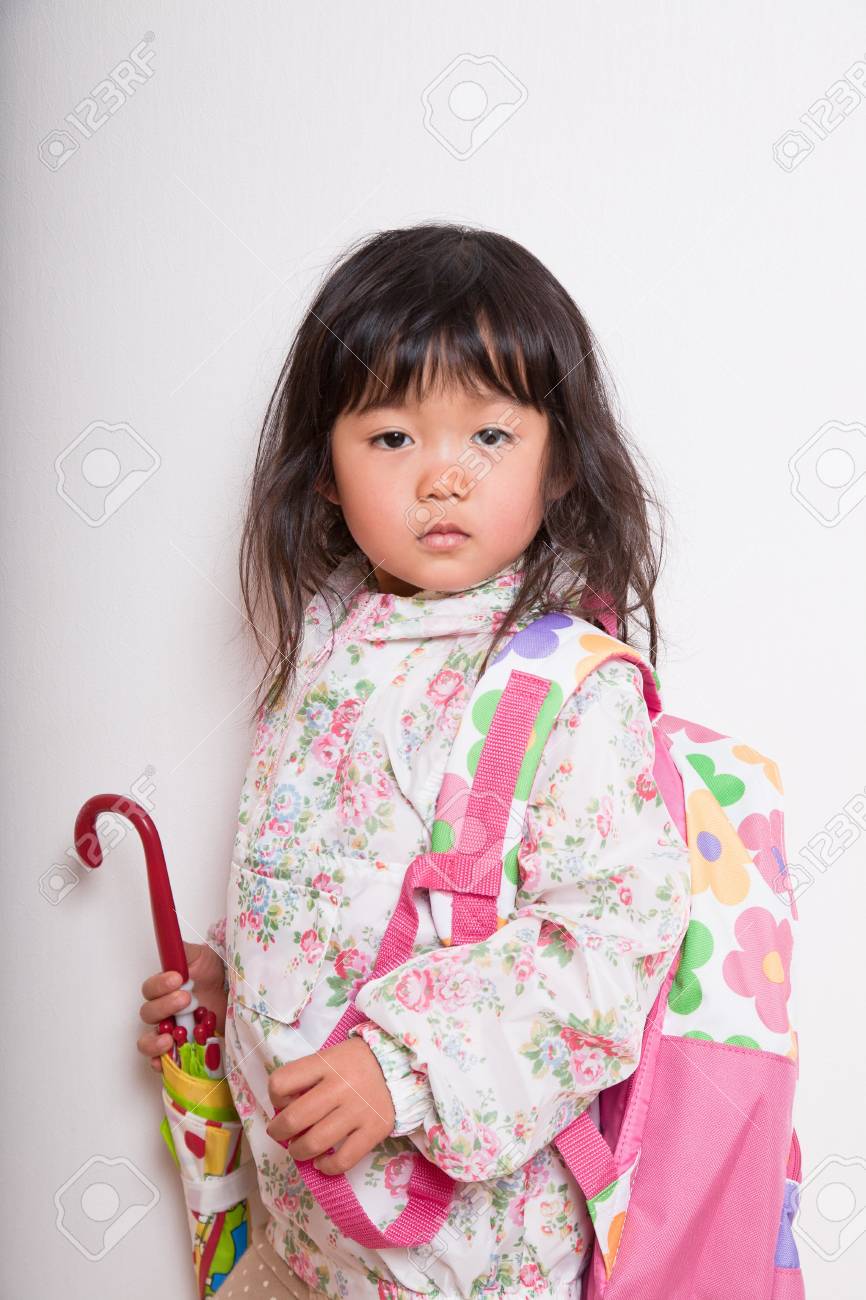 If Japan wants to up their image for they need to set an example and stamp this pedo stuff out. There isn't enough money on earth that would convince me to sell out my daughters! At the end of the day Japan has a nasty problem that is shamefully promoted. Embrace the reality, minna. 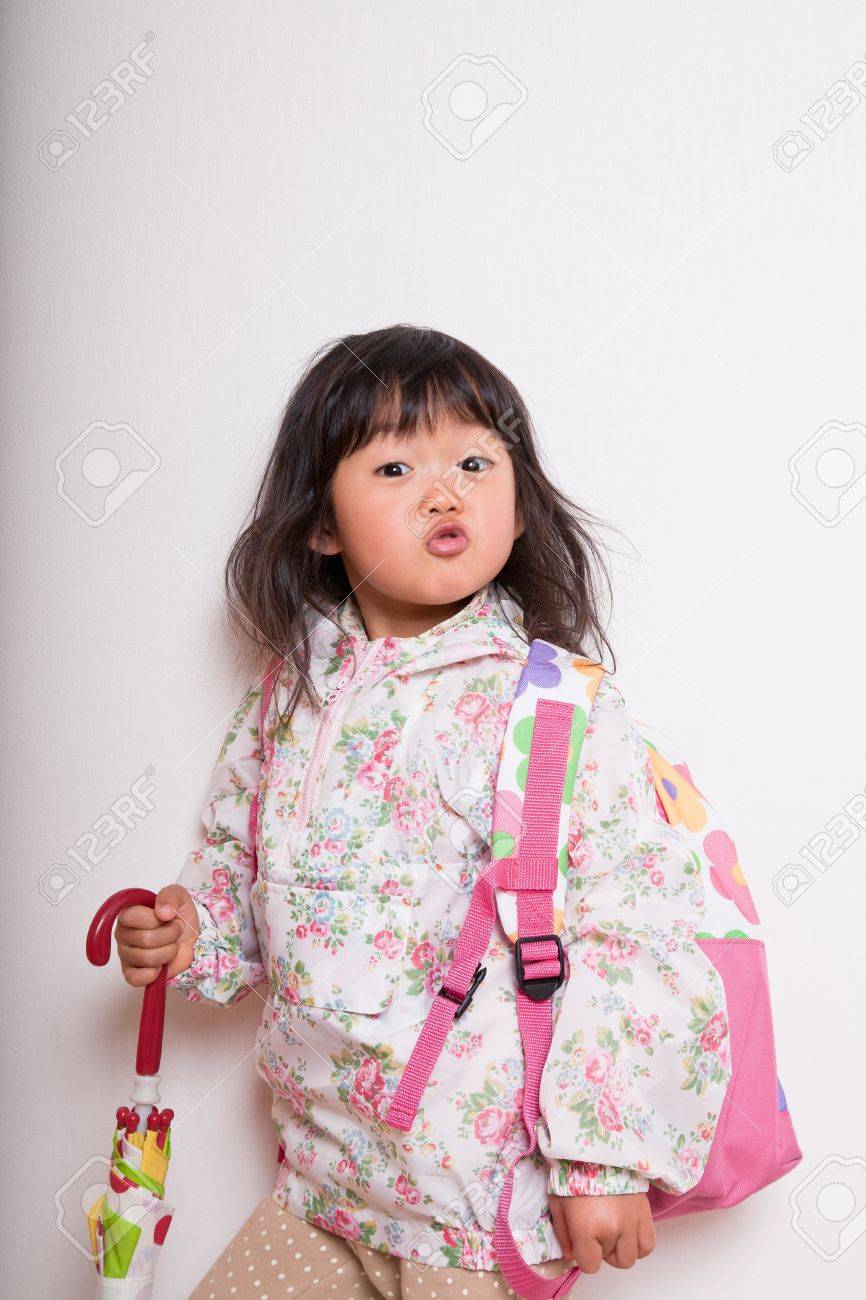