Beyond this, in this same bulletin, Hubbard states that pain and sex are both "invented tools of degradation" by "destructive creatures" with the intention "to shrink people and cut their alertness, knowingness, power and reach". According to Jeffrey S. Siker in Homosexuality and Religion, this was within the mainstream of opinion at the time. 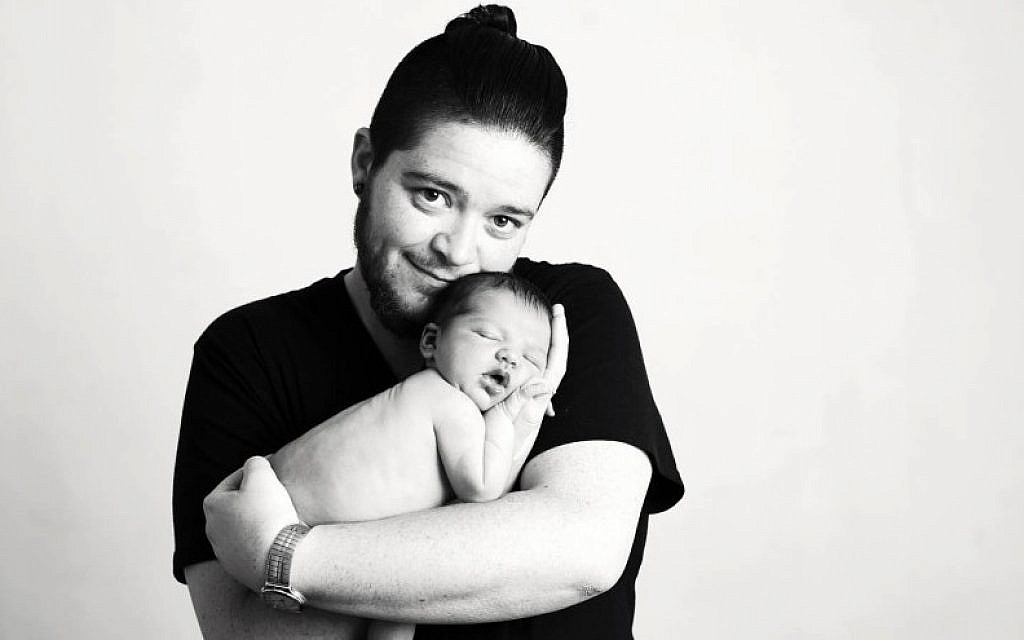 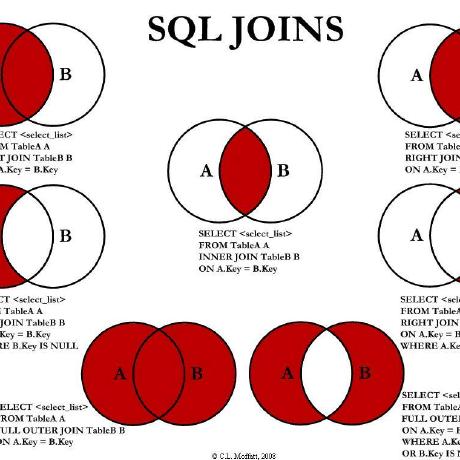