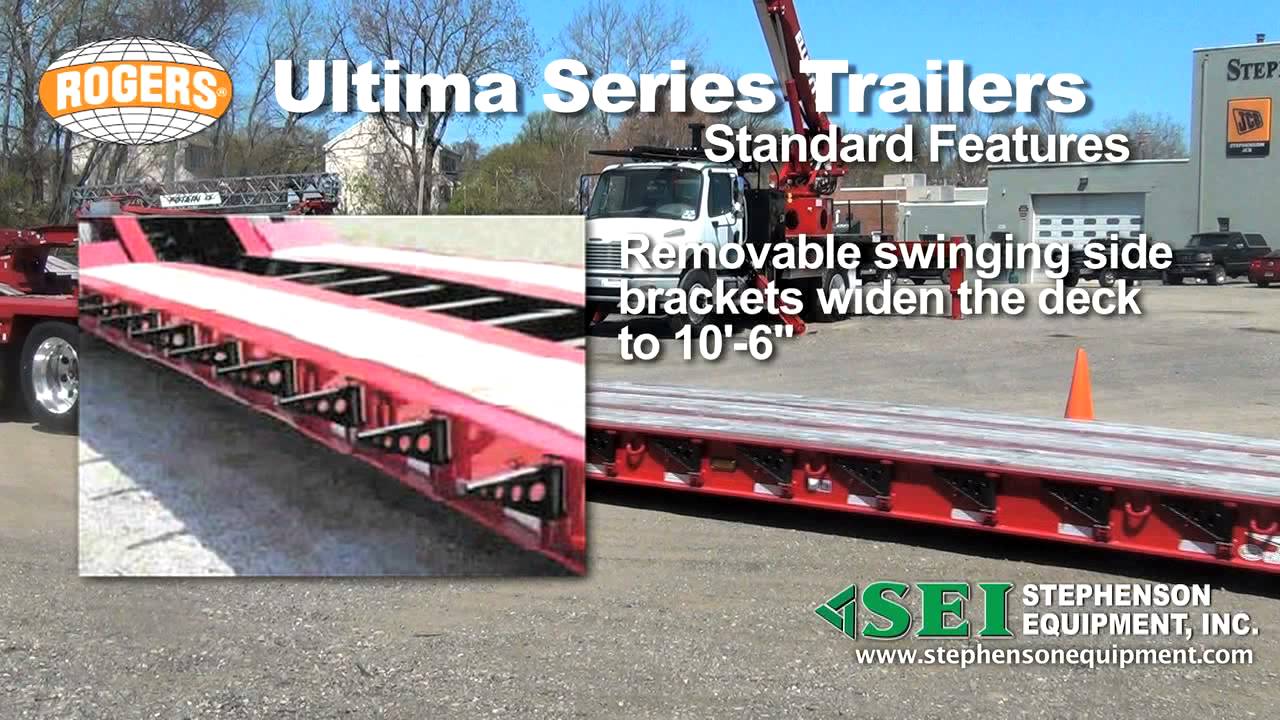 " The constant buzz of one of our phones on the nightstand had us both looking in that direction. It stopped a second later.

Neither of us spoke. We kissed. We fondled. 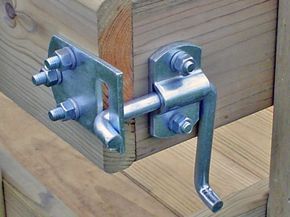 He shivered and moaned, his fingers lightly tangling in my hair. Before I dipped my head, I saw his lips part. For the past few weeks, we'd been concentrating on orgasm control. It had been hard at first because I'd gotten used to only feeling, not concentrating, when we were together like that. 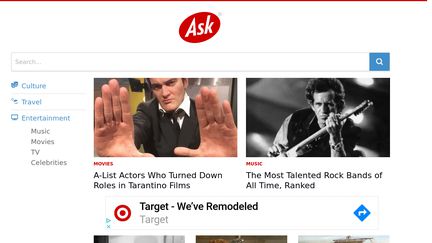