Story includes quasi-non-consensual sex. Summary: Kathryn gets the flu and is out of commission. Having nothing better to do with her time, she starts creating some hot daydreams starring herself and you-know-who. This is episode 3 of a trilogy. 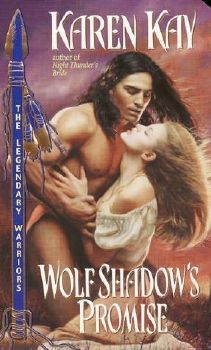 His weight shifted until he was sitting on my thighs, my legs pinned together beneath him and his cock between us. One hand held both of my wrists now.

My mom had reassured me both her and my dad felt safe leaving me in Chris's capable hands; that we would make new traditions together. The problem was, I didn't want new traditions. I wanted the old traditions I'd always known.

with Chris added in.

That he'd give up on me. But he never did. Instead, he continually encouraged me.

With my whole hand wrapped around him now, I stroked harder. "Fuck, Holly," he panted. His fingers flexed again then loosened a little. "That feels so good. 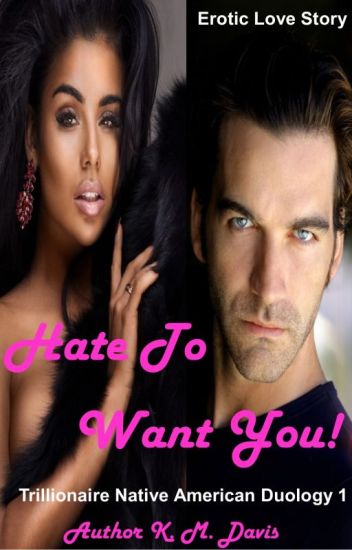 I wanted more than just the feather-light sweeps against my skin. I needed his hands fully on me. His mouth. Yet, if he did increase the pressure, I feared I would come.

Halfway through, I retrieved a glass of water and knelt at his feet, sitting back on my heels. It was another minute before he groaned and reached down, caressing my cheek. "Holly, you don't-" "Shh. 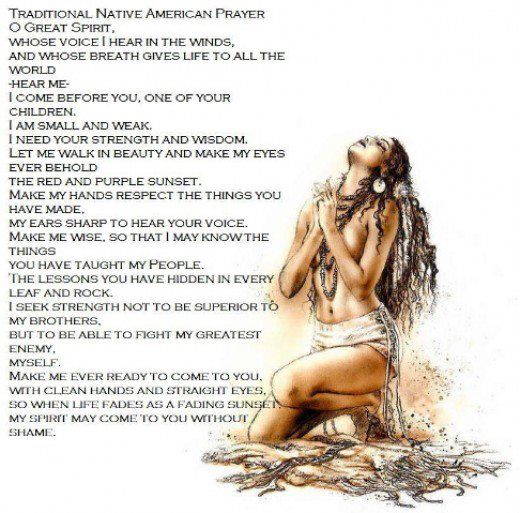