" Chris raised his eyebrows. We hadn't discussed what I was going to say next. I prayed he would be on board.

I dropped my jaw and used my drool to help stroke him fast and hard. His grip on my hair tightened almost painfully a few seconds later, and then he was coming in my mouth, his eyes clenched tight. Interspersed with his grunts were broken attempts of my name. 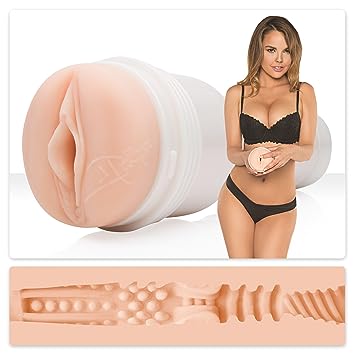