Crying with my arms wrapped around my legs. Unsure what thought of hundreds spiraling in my head like the water going down the drain had set me off. The water had already been running cold for a minute or two when the shower curtain was slowly pulled back. Then it rattled on the rings and rod above as it was yanked the rest of the way open.

But him. He's the most extroverted person I know.

Apparently for us both because he gasped and jerked back. "Tell me, Holly. " His eyes slid down then back up my naked and bound body. The sound of his breath catching made my heart thump harder against my chest. 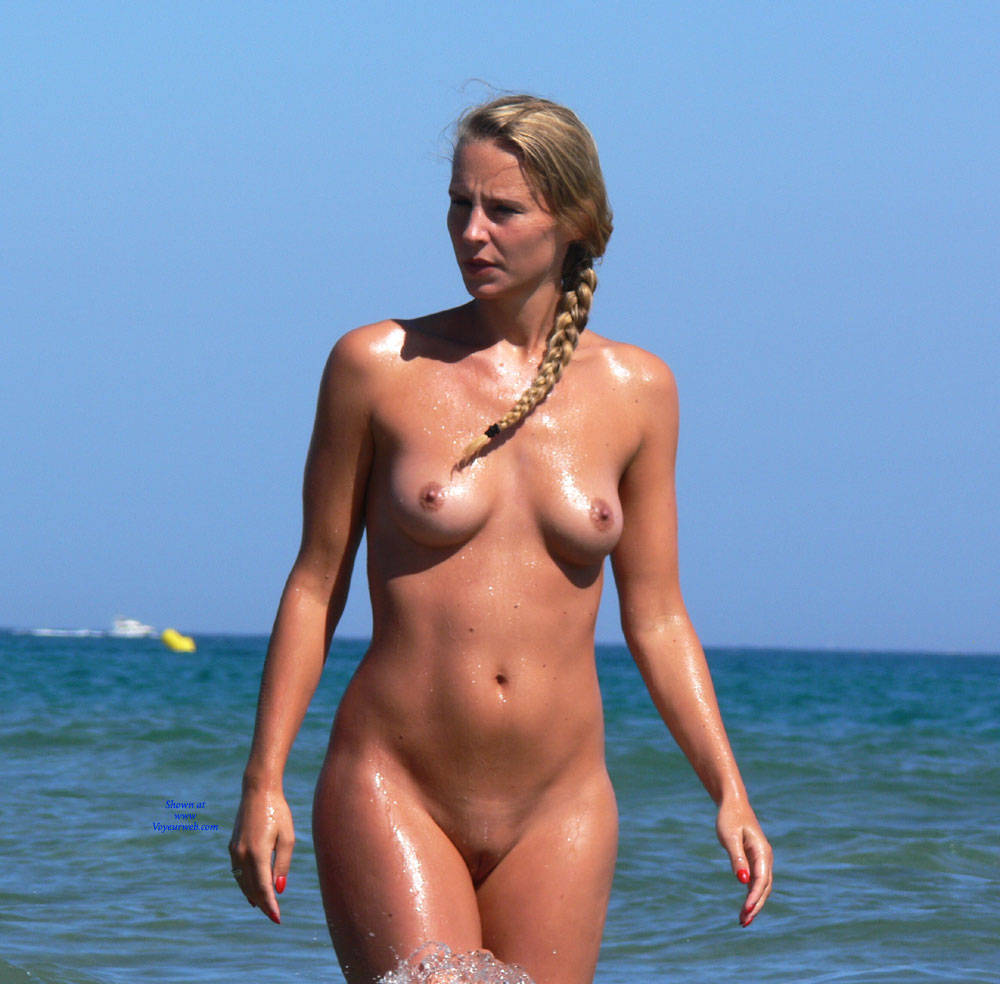