"You know the song, 'Mrs. Robinson,' by Simon and Garfunkel. The movie they created with Dustin Hoffman called 'The Graduate' that had the song in it?" "I think so. 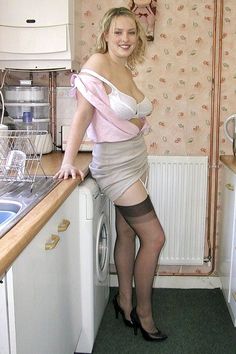